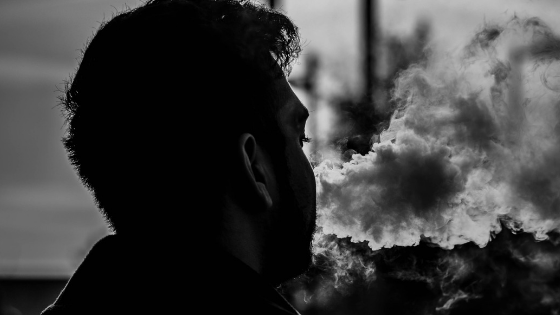 -Currently 1 in 4 Middle School and High School students have used a vape pen or e-cigarette, 1 in 6 over the past 30 days.

-There is evidence to suggest that e-cigarette use increases the risk of using combustible cigarettes.

-Nearly 6 in 10 cigarette users also us e-cigarettes. This is a two-way relationship.

-A recent study found that teens who use e-cigarettes are 4 times more likely to begin smoking tobacco cigarettes within 18 months when compared to teens that do not vape.

-E-Cigarettes are now the most commonly used tobacco product among teenagers.

What are Vape Pens or E-Cigarettes?

They are electronic nicotine delivery devices, plain and simple. They come in many flavors and are called by various names: e-cigs, vape pens, e-hookahs, vapes, and mods just to name a few. Make no mistake, if your teen is using a vape pen, it is delivering nicotine.

Why are E-Cigarettes so Popular with Teens?

2. Flavors. 8 of 10 teen users use flavored e-cigarettes. In a recent study, the primary reason that teens use is because “they come in flavors that I like.”

Are E-Cigarettes Harmful to Teens?

-Nicotine disrupts the development of brain circuits that control attention and learning.

-Nicotine use by teens can puts them at risk for mood disorders and permanently lowering their impulse control.

-The nicotine in e-cigarettes affects development of the brain’s reward system, making them more susceptible to addiction to other drugs.

-Although e-cigarettes are safer than combustible cigarettes, there are still many questions being asked about the health risks of e-cigarette aerosol. There is no question, however, that nicotine exposure poses a major health risk for teens.

What Can You Do?

First, do not be hoodwinked. If your teen is using e-cigarettes, they are using nicotine.

Second, treat them as combustible cigarettes and let them know that you know!

Third, prohibit the use of e-cigarettes by your teens. I understand that this is not going to be easy, but you have to start by setting limits. You can randomly use a urine test to hold them accountable.

Fourth, educate them about e-cigarettes.

Fifth, if you have tried everything, enroll them in our Stop Vaping-Education Group at True North Counseling. This group is called: Salvage and is somewhat of an acronym for Stop Vaping Group Education. Salvage means: to preserve something from potential loss or adverse circumstances. We want to preserve the health and welfare of your teens. Call 502-777-7525 for more information. 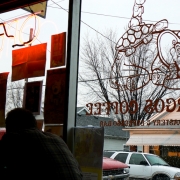 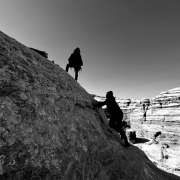 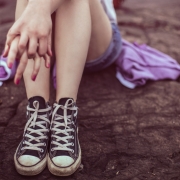 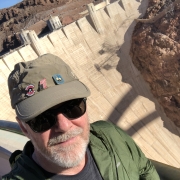 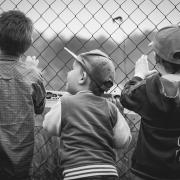 5 Tips for Helping Kids with Transitions 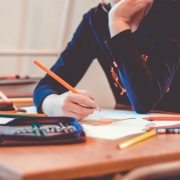 Top 10 Tips for Caregivers of Students with IEPs 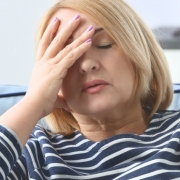 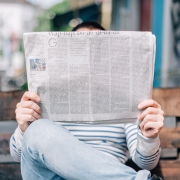 How to Deal with Headline Anxiety in an Uncertain Time
Medical Disclaimer. The information on this website is not intended to be a substitute for professional medical advice or treatment. All content on this website, including any text, graphics, images, and information, is only for general informational purposes. Please seek help from a qualified medical professional if you are in need of any type of medical care. Your phone call may not be responded to within 24 hours. If you need immediate help, please call the 24-hour Centerstone Crisis Line at: 502-777-7525. 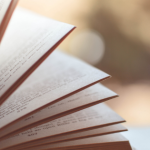 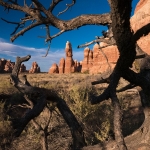