Content note: This post contains mention of childhood abuse and trauma. Please exercise discretion if this is something that may be triggering or upsetting.

Following on the heels of the previous post about Things We Don’t Talk About: Miscarriage and Stillbirth, I thought I’d exercise my role as “Namer of the Elephant in the Room” and talk about child abuse—specifically, childhood sexual abuse. From 2009-2013, national Child Protective Services agencies substantiated (or found strong evidence to indicate) that 63,000 children a year were victims of sexual abuse. A majority of child victims are 12-17. Of victims under the age of 18: 34% of victims of sexual assault and rape are under age 12, and 66% of victims of sexual assault and rape are age 12-17. The majority (9 out of 10) of these assaults happen to girls. Our own Kentuckiana community has seen several serial abusers in the news recently, with perpetrators who gained access to victims through schools, childcare organizations, and scouting community activities. The overwhelming response on all of these cases where children were abused has been “Where was her mother?”

The idea that sexual abuse is perpetrated by a stranger is simply false. Not only is it untrue, it’s also dangerous, because it shifts the focus from helping children be heard and feel safe to teaching children that there is nothing they can do to keep themselves safe from strangers. The vast majority of perpetrators of sexual violence against children are known adults who were trusted by the child’s parent(s). RAINN estimates that up to 93 percent of victims under the age of 18 know their abuser.

Make no mistake: the responsibility for child sexual abuse rests solely with the perpetrator. Child sexual abuse isn’t a symptom of “bad parents,” or being negligent or not caring about your kid. However, there are things that parents can do to reduce the risk of their child(ren) being sexually abused.

It’s never too late to have these conversations. 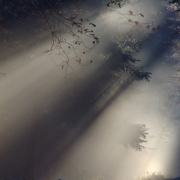 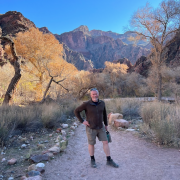 Resiliency in Aging: What is it and 5 Things You Better Know as You Age (And Yes, You Are Aging) | Healthy Aging Series: Part 11 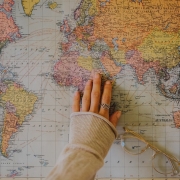 The Sweetening of America 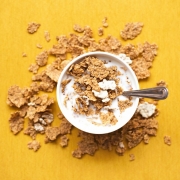 The Culture of Sugar 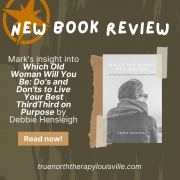 Which Old Woman Will You Be? A Book Review | Healthy Aging Series: Part 16 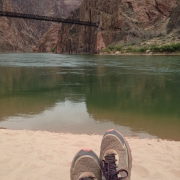 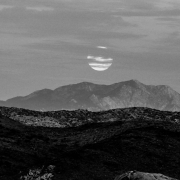 Living in the Gray Area 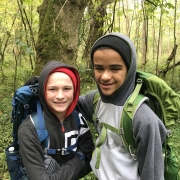 Switchbacks: A Therapeutic Backpacking Program
Medical Disclaimer. The information on this website is not intended to be a substitute for professional medical advice or treatment. All content on this website, including any text, graphics, images, and information, is only for general informational purposes. Please seek help from a qualified medical professional if you are in need of any type of medical care. Your phone call may not be responded to within 24 hours. If you need immediate help, please call the 24-hour Centerstone Crisis Line at: 502-777-7525. 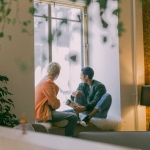 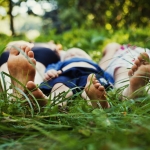